Mile #91 in honor of Kennedy 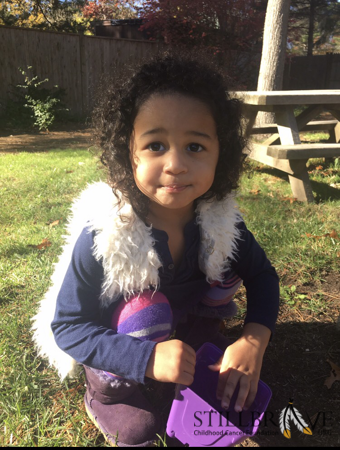 In under two weeks time 2.5 year old Kennedy Sutton Ross, a girl with raven black curls nicknamed #littlemissadventure, was airlifted to Boston, underwent emergency surgery, suffered a stroke, was given a cancer diagnosis, and never regained consciousness. An extremely aggressive embryonal tumor with mult-layered rosettes (etmr), about the size of a grapefruit  was discovered in her brain; there had been no signs of its presence. To oppose those cancerous rosettes (ie., roses), Kennedy’s symbol became a towering, bright, sunward-facing sunflower.