Mile #90 in honor of Paulie 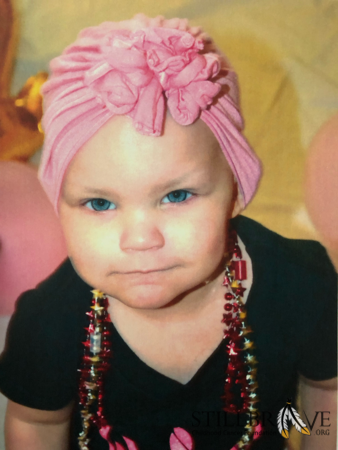 Paul “Paulie” Morley was diagnosed with High Risk Acute Lymphoblastic Leukemia T-Cell on October 29, 2013 just after his second birthday. He would achieve remission on January 28th, 2014. Unfortunately it would last only three months. Paulie relapsed on April 28th, 2014 just as he finished up an intensive round of inpatient chemotherapy.

We worked tirelessly to get him into remission and get him a bone marrow transplant. He would gain remission again on May 28, 2014 but only to relapse days later on June 6th. His third and final relapse came just over a month later on July 8, 2014.

On July 17, 2014, Paulie Michael Morley died at the age of 2 years, 10 months, and 11 days. He left behind mom, dad, and his best friend in the entire world, his sister. Paulie loved John Deere tractors, tea parties, singing, dancing, and booger kisses.