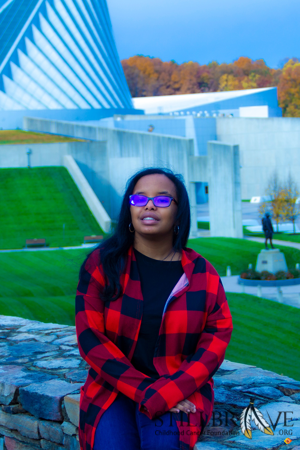 Tom,
I appreciate all that you do and all the time spent to spread awareness and raise money for childhood cancer. Our son, Caden Scott Strong, was born July 2, 2017. He was born with a softball size tumor on his neck and was diagnosed with ATRT at 6 days old. The cancer had spread to the lungs, liver, lymph nodes and adrenal glands. He started his first round of chemotherapy at 10 days old. Caden responded extremely well to treatment at first. He surprised all the doctors and we watched the tumor die away on his neck. After a few rounds of chemotherapy it was now safe to remove the leftover tumor on his neck. He only had 1 small tumor left on the adrenal gland. They had planned to remove that also but we couldn’t do the two surgeries at one time. We redid the CT scan to prep for the adrenal surgery but had found out that the tumor and his liver had come back and the adrenal gland had grown. We had been delayed a month waiting for counts to recover and recovery from surgery and the cancer had started to spread like wildfire. From here we could never get back on top of it. Secondary chemotherapy didn’t work and we were waiting to get into a trial drug in Boston. Unfortunately, Caden passed away at 6 months old on January 25, 2018 before we were able to try the trial drug. Caden was a brave little boy who smiled through everything.

Thank you for sharing all these children’s stories, I hope that you have room for our brave boy
-Mollie Strong