Mile #88 in honor of Ezekiel 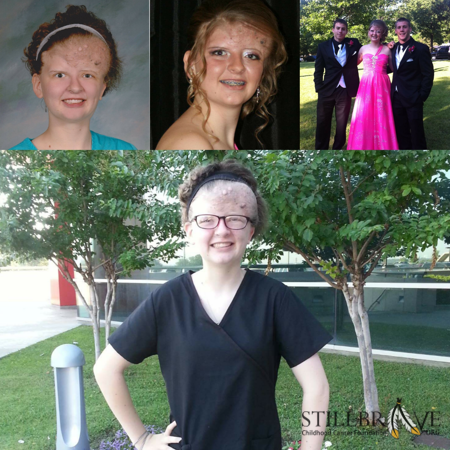 Ezekiel is a vibrant 2-year-old who has proven to have a great will to overcome whatever obstacle life throws at him. He has fought more than some adults have in his short two years of life. At 21-months-old, November 5, 2019, he was diagnosed with B-Cell Acute Lymphoblastic Leukemia. At diagnosis, Ezekiel's hemoglobin and platelet counts were extremely low, it was a surprise he did not show signs of illness sooner. Treatment began 2 days later and he remained inpatient at CHOC for 16 days to begin treatment and ensure he was responding well to therapy. After the initial 29 day treatment, it was found that Ezekiel had not achieved remission as hoped. Leukemia can hide well in areas throughout the body and regrow at quick speed so extensive treatment is needed after remission to ensure that chance of relapse is minimal. Not reaching remission meant that Ezekiel would be moved from standard risk treatment to high risk treatment.

By the next phase of treatment, Ezekiel had lost a good portion of his hair. His dad rocks the bald head so it did not shock him much, he seemed happy to look like his daddy. Three weeks into treatment, Ezekiel had an allergic reaction to one of his treatments and had to spend the holidays inpatient for observation. After completing the first half of consolidation, Ezekiel became neutropenic (immune cells are depleted) and developed a rash all over his body. He was again inpatient for 8 days and spent his 2nd birthday at CHOC. The nurses and Child Life department teamed up and made his birthday so special! They made him a poster with uplifting messages and sang to him and gave him gifts. This is our new family, so we were glad we got to spend 3 special occasions with them and make them a part of our memories. Ezekiel just finished his second phase of treatment and is awaiting a bone marrow biopsy to see if he's finally cleared the leukemia from his body. Through this all, he continues to smile and laugh and live his life as best as he knows how. He is a fighter and a warrior and has all the determination to beat this leukemia!