Mile #82 in honor of Felina 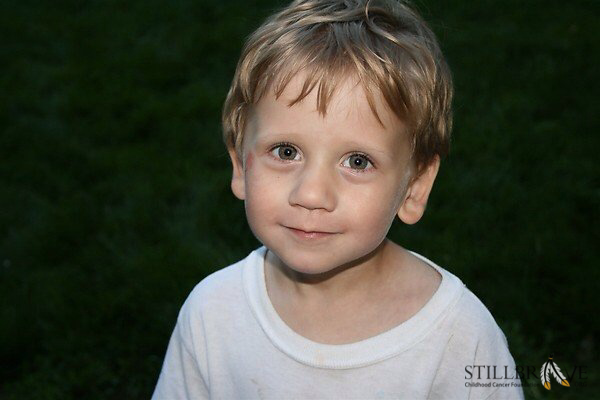 In late January/early February of 2019, Felina fell. We took her to the urgent care and they said she bruised her tailbone after doing scans and examining her. We left knowing she just needed time to heal. After the fall, she was very weak, always hurt - you could not touch her because she said it hurt and just could not get comfy. She had fallen multiple times after and continued to be weak and complain of her body hurting. Like how long can this little girl go with this back pain? Well, we got the same answers it takes time with each visit.

Felina did good for awhile and stopped falling, but was never fully recovered and her body was always in pain. I mean we had good days and bad days, but she managed to push through it all. Then April of 2019 came and she started to get sick. She had a temp between 101-105 and controlling it was difficult, but once she had Tylenol her temp would go down just enough.

First ER visit was April 9th and said it was a viral infection, nothing they could do and sent us on our way. My child was pale, complaining of her body hurting which you could barely touch her and she would cry and exhaustion. April 14th, we went in because her temp was still high and we couldn't control it and still pale, body hurts and exhaustion. Strep test were given and back back positive. LORD I was so happy because we had an answer. I made an appointment with her regular peds doc for April 23rd. After just a couple of days, no success with the antibiotics for the strep so back in the ER on April 17th. Rheumatic Fever is what she was diagnosed with next. Arthritis in the joints due to the strep. Symptoms match. Once again just needs time.

April 23rd, 9am doc appointment. More symptoms arise on top of the ones currently there. Blue dots all over her body and vomiting. We walk in and her peds doc ask how long has she been pale. I said since April 9th and she tested her hemoglobin. 4! her levels were at a 4. This little girl needed a blood transfusion.

I take her immediately to the ER by 9:45am. They drew blood and did everything they needed to and at 3:30pm a whole team walks in, including a blood and cancer doc saying we think she has Leukemia. Our hearts sank. The next day, April 24th, she had a bone marrow biopsy which confirmed she had Leukemia. She has had 14 lumbar punctures, around 100 doses of chemo some of which can cause some side effects that caused her a lot of problems, 2 bone marrow biopsies, 3 blood transfusions and 2 platelet transfusions and too many blood draws to count since April 24th.

She is currently in remission with a long road ahead of her. She will be fully done with treatment June 18 2021!! Thank you so much for doing this for our children. We will never stop advocating for them and making sure they are still heard.