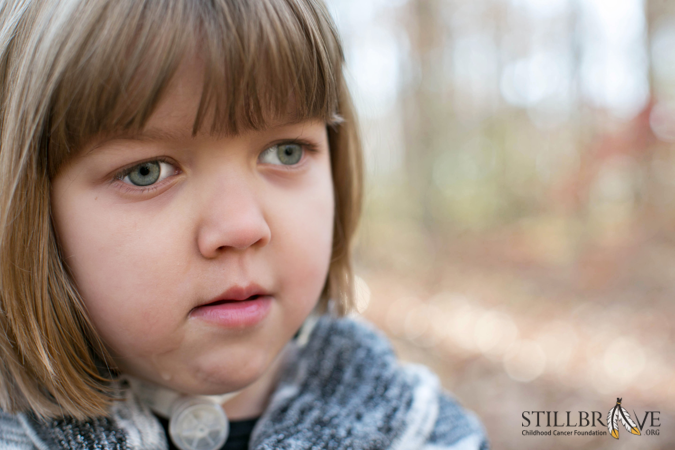 On April 27th, 2009 Lily Noakes was diagnosed with at Grade III Anaplastic Ependymoma at the age of 18 months.  A tumor the size of a walnut was attached to her brain stem which caused her to have many complications after her first tumor resection which lasted 12 hours long.  However, that didn’t stop her from being her normal feisty and spunky self which I believe gave her more years than her prognosis she was given.  She would go on to have radiation treatments and her cancer would come back and though she had many disabilities and complications due to the harsh side effects of treatment she would prevail through but none that would define her.  After awhile she grew tired and she eventually left this world that we exist in today to be in a place where cancer doesn’t exist.  I know one day I will see her again and we will be reunited. Lily was a breath of fresh air who was so loved by all who she encountered.  She had her own way of independence that she carried with her throughout her short 7 years of life.  To this day she still inspires her community and inspires those who may not have met her but know of her story.

I would give anything to hear her tell Tattoo Tom “No” or shy away from him as he tried so hard to win her over.  Little did he know how much she already loved him.  Even though she isn’t with us today I know she is cheering him on and will always be in his corner for his cause.  Thank you Tom for all you have done and continue to do for our kiddos. 💛