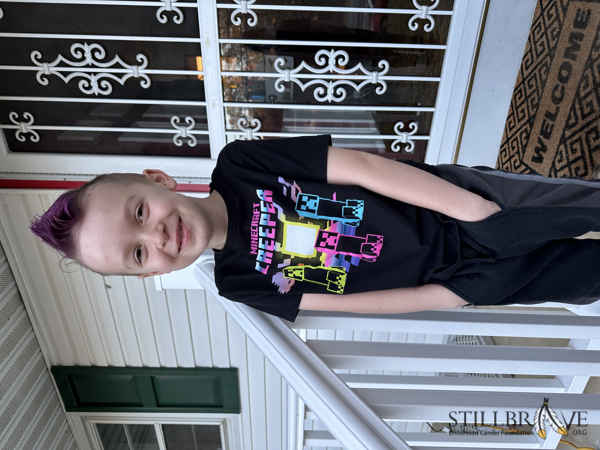 Mile #146 AaliyahAaliyah was diagnosed with Medulloblastoma in 2011 just after turning two. She ended up with spinal meningitis after her initial surgery and was not able to start chemo right away. If there was a bump in the road this kid would find it but she had the sassy attitude to cope with anything thrown at her. During her battle she: lost her ability to walk, the majority of her hearing, endured seizures and regressed significantly. In November of 2012 the cancer had spread through her shunt and began to shut down all of her organs! She passed on November 15th. My kid deserved more than four and I can’t say enough good about what Tom does for these children. Aaliyah loved the beach, elephants and her big sister! She was truly a Kick Ass Kid! 06/15/09 - 11/15/12