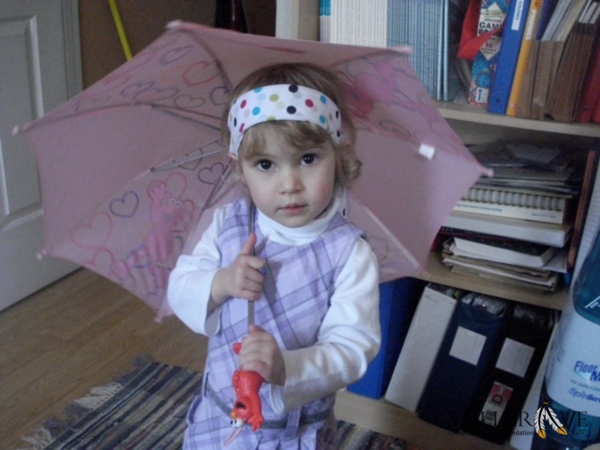 Hi Tom! Thank you for your tireless dedication to this cause and our children!

My Dylan was just 6. He had been sick for weeks and was just not getting better. Instead he seemed to get a little worse day by day. In the days and weeks leading up to his diagnosis, he had 9 of the textbook warning signs of childhood cancer, but his pediatrician still didn't see it as a possibility. After being sent home for the 5th time with new antibiotics and an increasingly sick child, it was a mix of maternal instinct and desperation that caused me to leave the doctors office and drive straight to the nearest emergency room. When the ER doctor came in less than an hour later with a somber expression on his face and said he had the blood work results, I knew before he even said the word that the diagnosis was cancer.

We were transferred immediately via ambulance to the nearest hospital with a children's oncology department and my son was admitted to the Pediatric ICU. We signed consents for clinical trials that had page after page of potential side effects and risks, but the alternative, not giving treatment meant that he would die, probably within days. He was very ill and his cancer had completely taken over his bone marrow, shutting down production of any normal blood cells and instead turning it into a little leukemia factory, pumping out more and more cancer cells by the second. Needless to say, I signed and he began chemotherapy the very next morning.

Treatment was HELL! His protocol was for high-risk patients due to the fact that his cancer was slow to go into remission.There were many long hospital stays, serious and scary side effects, and close calls...but he made it through all 3 & 1/2 years of chemotherapy! This year on December 1st, it will be 12 years since his date of diagnosis. He does have some long-term side effects he will deal with the rest of his life, but I am just grateful to have him here with me today. Our kids deserve so much better!