Mile #76 in honor of Ronald 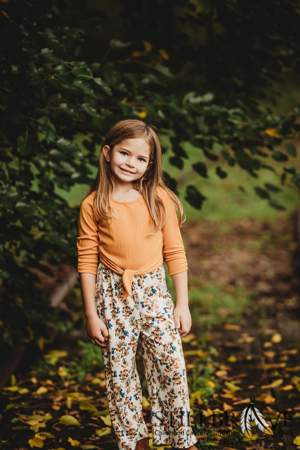 I've been following your page since we've seen you at Curefest this past summer, I've heard about your work during our son, Ronald's long treatment with cancer.

I'm so sorry that your daughter, Shayla died, and she and your family had to know how ugly cancer is. Our son, Ronald died of leukemia a year ago this January after over 7 years of treatments.

It's been hard to reach out but, if there are still available spots for miles to honor our son, I would love him to be a part of your upcoming 200 ultra mile marathon. Please find attach a picture of him and a little bio. I can follow up with a biography later.

Ronald was diagnosed in 2010, two weeks before he tured 6 years old. He relapsed in 2013, he was 9 year old, two weeks before be would have been off treatment, his cancer became refractory (chemo stopped working). We did the experimental CART19 immunotherapy at CHOp which got him in remission after 3 weeks in a coma. Then he had to have a BMT in 2014 with an unrelated donor. We had two years after transplant and when we thought maybe we will be ok, he relapsed again in the summer of 2016 after he turned 12. We tried chemo again, CART22, Inotuzimab which all failed to get him back in remission. We were sent home but we were able to get him accepted at NIH into their CART22 in 2017. First one failed but his wonderful doctor and team were able to make a change, get the FDA approve the change and we tried again. He finally got in remission in July but he was too sick from treatments to go for a 2nd transplant. He relapsed in October 2017 with no more treatment options. Died in January 04, 2018

All these years, Ronald was positive, always with a smile on his face, no matter how harsh the treatments were, he only wanted to be a normal child and go to school. He loved building Legos, play video games, loved math, science and history. He played soccer since he was 3 and he would always go back wherever he was feeling better. He was a good swimmer and he was part of a swim team where he won a relay for his team being the anchor. He loved rock climbing, being in Science Olympiad team at his school and being a Boy Scout. He was a wonderful son and such a great big brother. His sister, Sophia (she is 10 now) was his big supporter and he would always take care of her and teach her everything. She was 18months old when he was diagnosed and she is missing him so much.

Thank you, Tom for all you do for our children. We hope to get to meet you one day. I enjoy your posts. Ronald would have loved to meet you and learn about your great work.

Mihaela, Cris and Sophia from NJ.