Mile #67 in honor of Marley 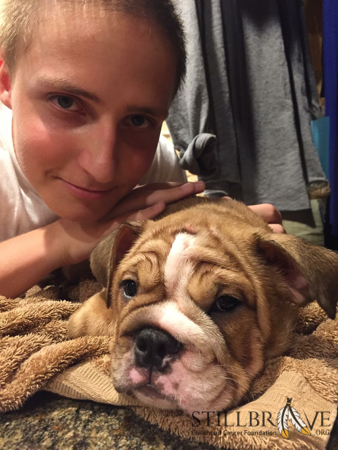 My daughter, Marley, was diagnosed with Neuroblastoma in July 2017. She completed a year and a half of treatment, and a year long trial. She finished treatment in December 2019. She has been cancer free since January 2018 and remains that way today. She went through multiple surgeries, more scans than I can count, 7 total rounds of chemo, 12 rounds of radiation and immunotherapy. She received treatment at Riley Children's Hospital in Indianapolis, Northwestern in Chicago and Memorial Sloan Kettering in New York City.