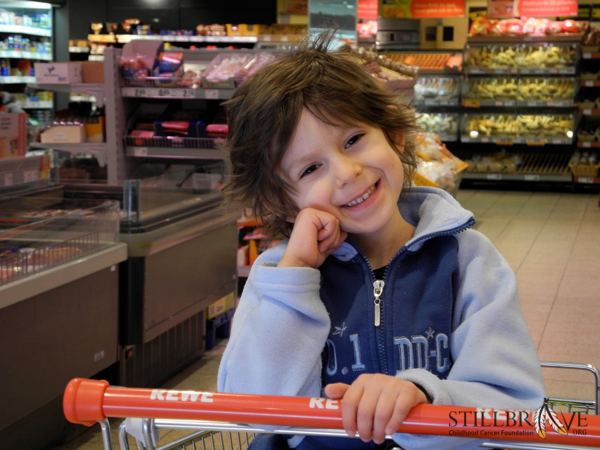 Alejandro, "Ale" Perez Oxman 5/12/2007- 12/17/12It still feels so terribly wrong writing my son's dates. No parent should ever have to write more than an elipses after their child's birthdate, or a dash that will be filled in far in the future by their own children or grandchildren. We are the ones who should have a beginning and and end. Not our precious children.Alejandro, Ale, was my miracle child. Smart beyond his years, funny, stubborn, loving, caring, and incredibly empathetic and intuitive, even at the age of 5. An "old soul" as many have told me. His big brother Carlos was the center of his universe. His first word was Baba (for brother), not mama or dada. Alejandro was a super fan of all things Star Wars- and super herores in general. He even understood the changes that took place in Anakin Skywalker (his favorite character) on his way to becoming Darth Vader. He understood people and life in general on such a profound level for such a young child. Ale won the hearts of all those he met, young and old, even Carlos's friends, much to my older son's dismay, at first, and ready acceptance later. Relapsed Stage IV Neuroblastoma stole him from us 6 1/2 years ago. He was just 5 1/2. He had been in almost constant treatment for over 3 years, with barely 3 months between frontline and relapse. My vibrant child so full of life. My best friend. My soulmate. My heart. Your empty chair at the table, the silence that should be your laughter, it is deafening.Hasta el infinito y más allá. Beyond the moon and the stars. We miss you forever, Alejandro