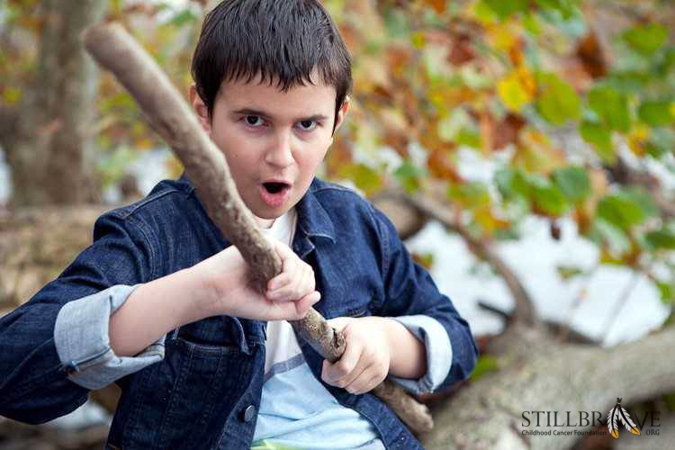 My son Daniel Garcia-Beech died from osteosarcoma on August 28th, 2016. He was 13 years old.

My Daniel was the kid who never stopped smiling. His karate sensais called him Mr Smiley because he simply couldn’t stop smiling even when he was testing for his black belt. He loved sports and playing basketball with his team. The boys liked him, the girls liked him, and the little kids thought he was the bomb. And even his teachers liked him in spite of a distinctly mediocre academic record. He was a goofball.

Through two years of treatment for osteosarcoma, 15 surgeries, 20 some rounds of high dose chemo, sepsis, endless vomit, pain, and suffering, a tortuous clinical trial, radiation, and targeted therapies, he smiled, and smiled and smiled. He never gave up.

As my 25 year old nephew, a badass marine, said to me the day after Daniel died, “Daniel was tough. Really, really tough.”

My smiling, charming, happy kid was the toughest, bravest person I have ever met. His sister and I miss him every day.