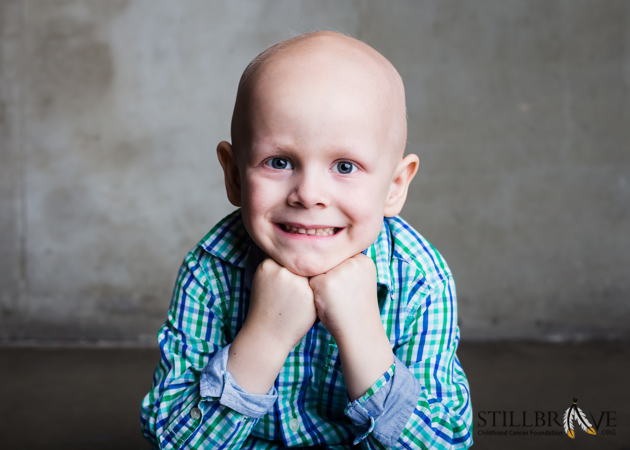 In 2012, a 3-year-old Will was diagnosed with Adrenal Cancer, endured several inpatient stays with an intense chemo protocol and survived, although he had several deficits from the treatment. During this time we learned that Will had something called Li Fraumeni Syndrome. This syndrome causes a mutation of the TP-53 gene, which in turn does not help against any bad cell growth. This means he is susceptible to tumor growth, which is why every year for the rest of his life he will endure a full body scan.

Will remained NO Evidence or Disease (NED) for 4 1/2 glorious years! Until his routine scan in April of 2018 when a new tumor on his left pelvic bone was found, called osteosarcoma. Almost immediately our inpatient/outpatient routines began again. He endured intensive chemotherapy before and after his pelvic surgery, where the team resected a large portion of his hip bone. Will was again declared NED in February 2019. Seven wonderful months! Then during a scan in August 2019, another osteosarcoma was found on his right hip bone, and hip replacement surgery was necessary. Only this time, intensive chemo wasn’t in the cards for Will. We are exploring treatments to continue his care. He continues to recover and heal and stay positive for good results to come.