Mile #86 in honor of Benjamin 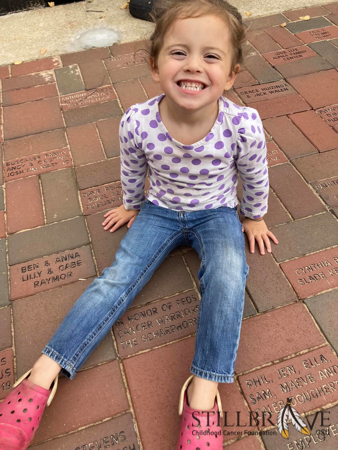 Benjamin was diagnosed with Acute Myeloid Leukemia on March 29, 2012 just 2 weeks after celebrating his 13th birthday. After 4 months of treatment, Benjamin was told he was in remission. Unfortunately, remission lasted for a brief 2 weeks when we received the news that he had relapsed. This round of treatment proved to be very difficult. After 2 more rounds of chemo, cranial and full body radiation, Benjamin received a BMT on 11/1/12 with a 10% chance of success. We came home on 12/5/12 & Benjamin went to be with Jesus on 12/6/12 at 10:56pm. He was only 13-years-old. Our children deserve so much more! They deserve life and a future.