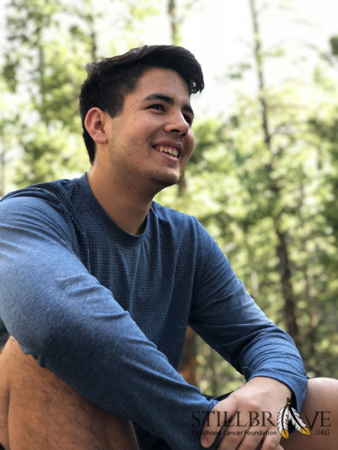 Isla Kate Lucks was diagnosed with stage 4, high risk neuroblastoma on 7/31/14 at almost 15 months old and relapsed one year later while still on treatment. She has undergone 9 rounds of chemotherapy, surgical tumor resection, two courses of radiation, Mibg therapy, two types of antibody therapy, and a year long neuroblastoma vaccine protocol at MSKCC. Near the end of her vaccine protocol, she was diagnosed with a secondary cancer, Myelodysplastic Syndrome. After monitoring her bone marrow briefly, it began to progress and she underwent an extensive preparation for a bone marrow transplant to treat the MDS. However, when she was admitted for transplant, it had miraculously begun to resolve on its own and transplant was put on hold! She is now 6 years old going on 60! She has had no evidence of neuroblastoma for 4 years and her last bone marrow biopsies were perfect! She is a chatterbox, a comedian, a Mama's girl, her big brother, Elliot's best friend, and her little brother, Owen's role model. She loves to dance, sing, do crafts, dress up, do hair, nails and make up, and gymnastics. Her favorite place to be is on a stage performing. She aspires to be a hairstylist, make-up artist, ballerina.