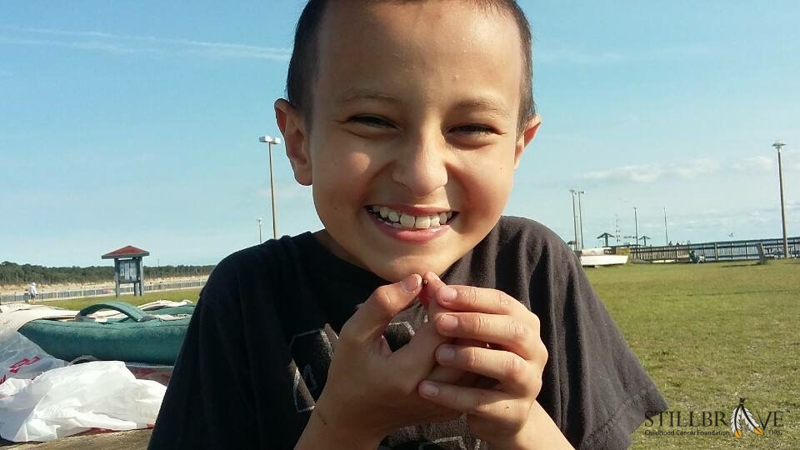 Ava is an 11 year old competitive dancer and 2 time cancer fighter. Ava was originally diagnosed at the age of 3 with Stage 5 Bilateral Wilms (cancer in both kidneys) on Father's Day, 2011. Ava received 29 weeks of chemo, surgery to remove her left kidney and part of her right kidney, and 6 rounds of radiation to her partial remaining kidney.

Ava was 6 years cancer free and at her yearly oncology visit when they found a spot on the back of her partial remaining kidney in January 2018. Days later, it was confirmed to be a tumor and she had had a relapse of Wilms.

Ava had 2 surgeries and 8 months of intense ICE-T chemo. Her oncology team told us her chemo protocol would be too harsh and would make her too weak to continue to dance and compete. They said we needed to be prepared for Ava to be in the hospital a lot because due to issues from her treatment.

But Ava had other plans, and her oncologist, a former dancer herself, agreed to let Ava dance as long as she could. Less than 5 weeks after 2 abdominal surgeries and about a week after her fist round of inpatient chemo, Ava competed at Imagine Dance Challenge where she received 1st overall and the top score of the day.

Ava continued to dance and compete throughout her treatment protocol and has received countless messages of how much she has given others Hope and has inspired them to pursue their passion to the best of their ability during whatever battle they might be fighting.

Ava completed her 8 months of chemo on September 11th and her end of treatment scans on September 25th showed no evidence of disease. Ava has a long road ahead but she continues to fight it head on with grace and positivity while raising awareness of pediatric cancer.

Her family could not be more proud.
+ Read More